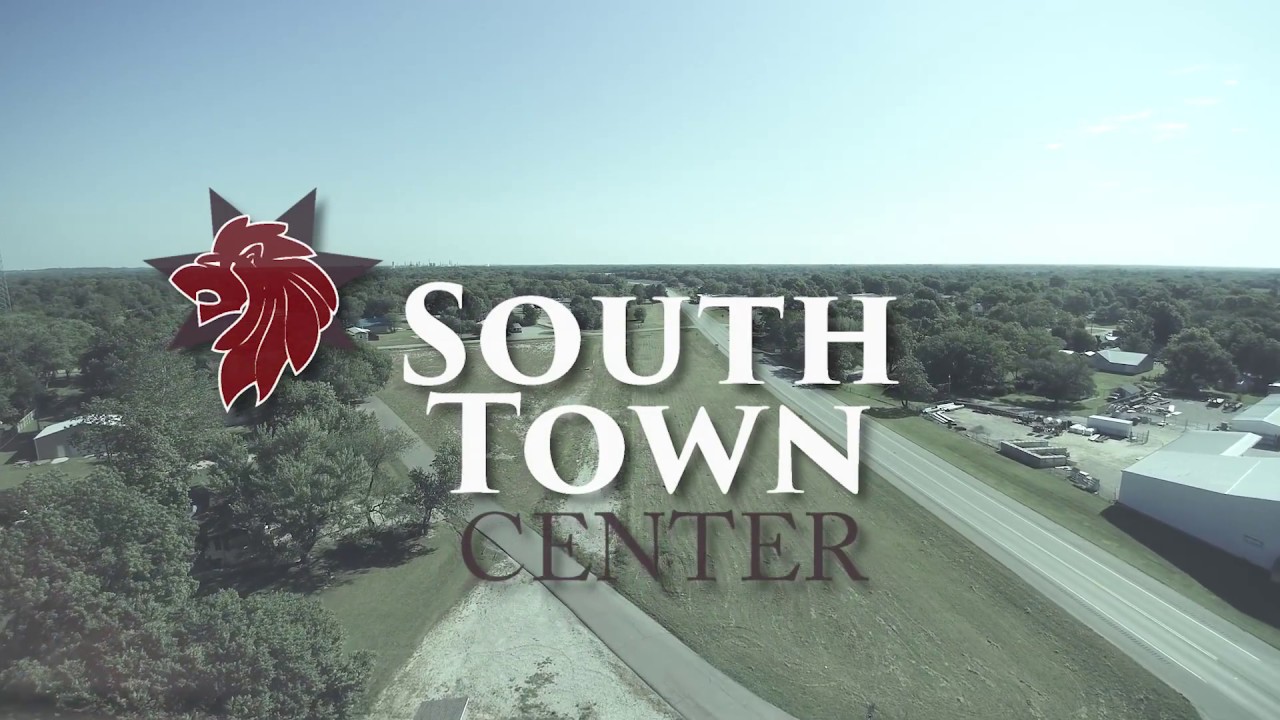 The Town of South Coffeyville, Oklahoma through its economic development arm, the South Coffeyville Area Development Authority (SCADA), is proud to release the launch video for the community's newest commercial development project. The approximately 3 acre property located adjacent to US Highway 169 and within minutes of the Kansas/Oklahoma border, will be known as the South Town Center.

The South Town Center has been strategically designed to allocate space for one restaurant pad and multiple commercial building pads. SCADA is currently accepting bids/proposals from contractors for the development of phase 1 of the facility, the development of a multi-tenant commercial building. Simultaneously, SCADA is accepting proposals and accompanied bids for the purchase and development of the site's restaurant pad. All interested parties should contact SCADA's chairwoman, Diana Forth, (918) 255-6045.

The launch video below wouldn't have been possible without the collaboration and commitment of the Cherokee Nation and Tucker Development.